Out of space Effects Pedals

Earthquaker Devices believes that effects pedals should be simple and user-friendly, with lots of practical, useable, and musical sounds, but should also be a launchpad for sonic exploration and aural innovation. Most of all, they should always work correctly all of the time, which is why each and every single EarthQuaker Devices pedal is hand built, hand tested, and guaranteed for life!

In 2004 Jamie Stillman was just building a handful of pedals for friends around town while he was learning the ins and outs of electronics: "I think I put my first run of pedals up on eBay in 2006, but they didn't really sell".

Somewhere around late 2006-early 2007 he started with the Hoof, Tusk and the Disaster Transport Delay and started posting on the Harmony Central message boards, Some people decided to take a chance on those and then everything started to spread by word of mouth. By 2008, he had about eight or nine pedals in the line and was doing it pretty much full time.

What started in a basement in Akron, Ohio is now an international phenomenon employing 40+ proud guitar nerds, a bunch of bearded dudes, and a couple ladies. 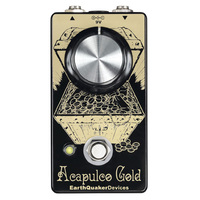 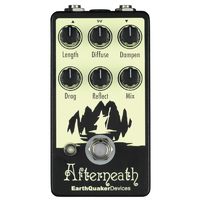 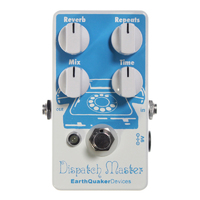 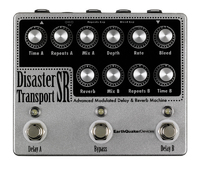 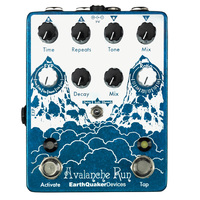 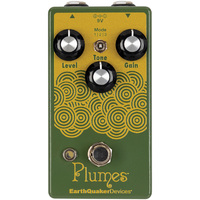 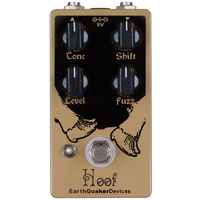 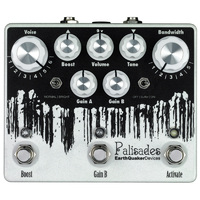