Designed and Handmade in Germany

Diezel is building highest quality all tube amplifiers, with the highest possible craftsmanship, fully (hand) 'Made in Germany' for professional use, combining a traditional architecture with modern features to achieve the widest possible range of guitar amplified sounds on stage, in studios or at home. The relationship to the players is a fundamental part of our business, and not by any means a must.

It started like so many other boutique companies: Peter Diezel, playing in one of Munich's rockbands in the 80s, wasn't too satisfied with his Marshalls, modded them and after a while more and more players contacted him to get his mods.

At that time he was famous for tweaking amps on stage during gigs . . . But the limitations of the "Marshall-platform" were too frustrating not to try a new concept: midi-switchable, four channel amp. Luckily Peter D. met Peter Stapfer, a pro-musician with a strong sales/marketing background, who was ready to build up a company of its own. The first amp, which is still on the market (a bit tweaked over the decade) was launched in 1994 - the milestone VH4.

Late in the 90s the music scene changed - hard/heavy rock was on its way down and the amp market was asking for a more modern concept. Peter Diezel responded with amps like the Herbert, Einstein, Hagen and the D-Moll. 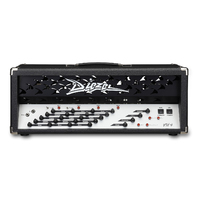 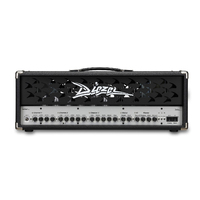 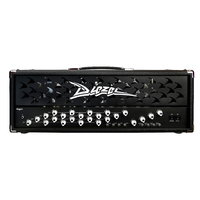 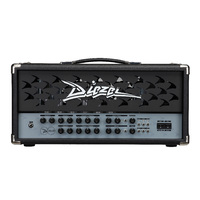 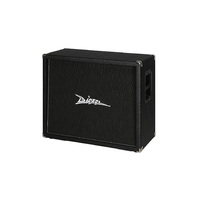 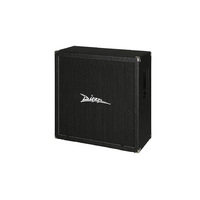 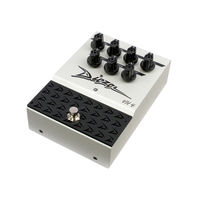 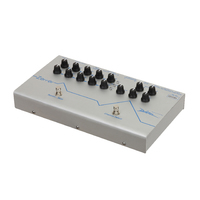